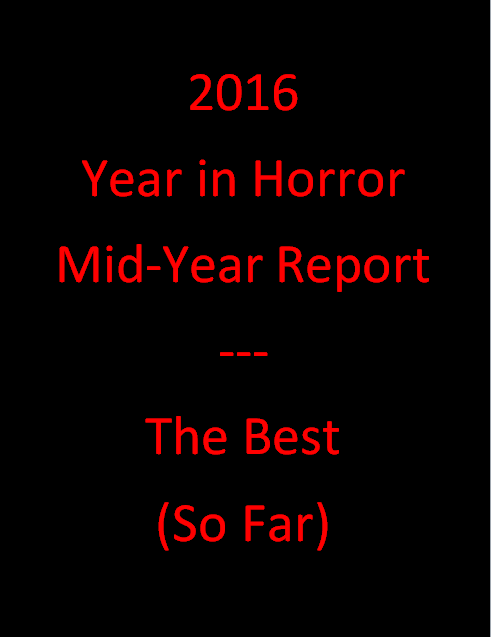 It’s now time to take a look at the twenty horror films that have impressed me the most in the first seven months of this year. For the sake of space, we’ll break this up into two separate parts, although there’s currently no real order to any of the listings. 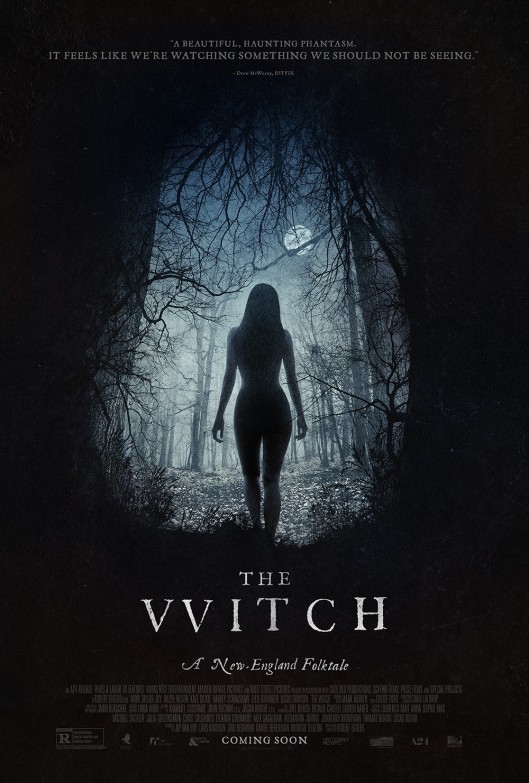 The Witch — The Witch was hyped so early and so hard (it had steady buzz and good word of mouth from its festival debut early last year) that I assumed it was all but destined to be a disappointment. Rather than being disappointed, however, I was completely entranced by this subtle, genuinely unsettling tale of eldritch evil in the years right before the infamous Salem witch trials. Until the suitably Argento-esque finale, the film plays its cards fairly close to the vest and is all the stronger for it. It’s a strangely old-fashioned kind of a film and rises above the cookie-cutter competition quite poetically. 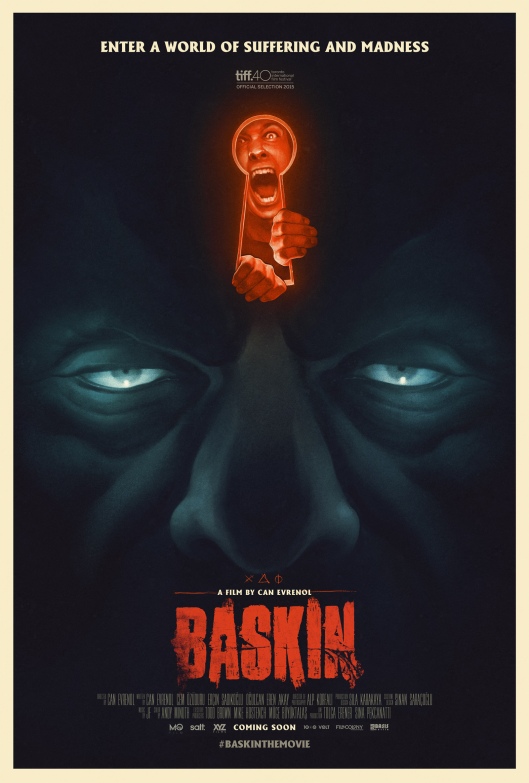 Baskin — This batshit crazy Turkish export starts out like a sub-Tarantino cop goof before taking a hard right turn in to pure, unadulterated Fulci madness. For stronger stomaches, this tale of a group of SWAT officers finding the literal door to Hell is really one of the very best modern-day Itallo-horror homages and features some truly gorgeous cinematography, along with some of the best use of colored lighting since the glory days of Dario Argento. It might not be a nice film but it sure is an impressive one. Let’s hope that this heralds the dawning of a new era in Turkish horror. 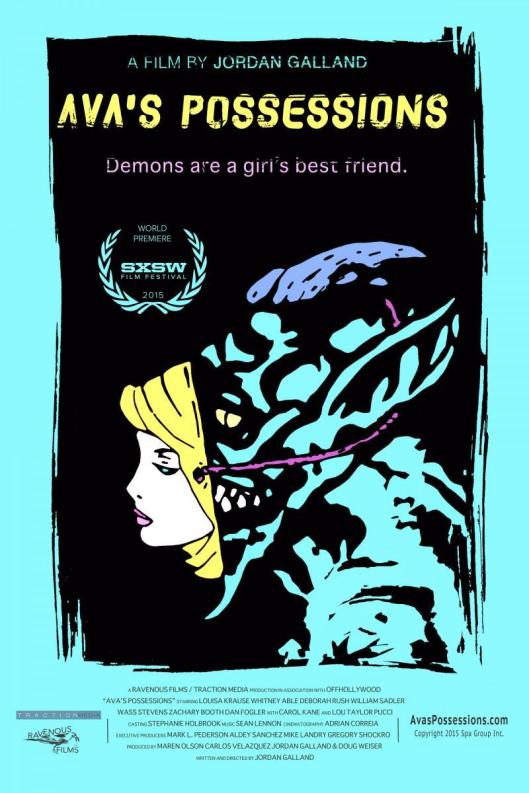 Ava’s Possessions — I expected a lightweight time-waster but ended up with an impressively smart, skillfully made little sleeper that manages to equate binge drinking with demonic possession to rather wonderful results. The titular young woman awakes after being exorcised of a particularly pesky demon and must then put together the very shattered pieces of her formerly normal life, piecing together what happened bit by bit. At times, the film almost plays like a straight-faced Beetlejuice (no mean feat) but the serious themes are never overtaken by the dark whimsy. Suffice to say that I was constantly surprised, which rarely happens. 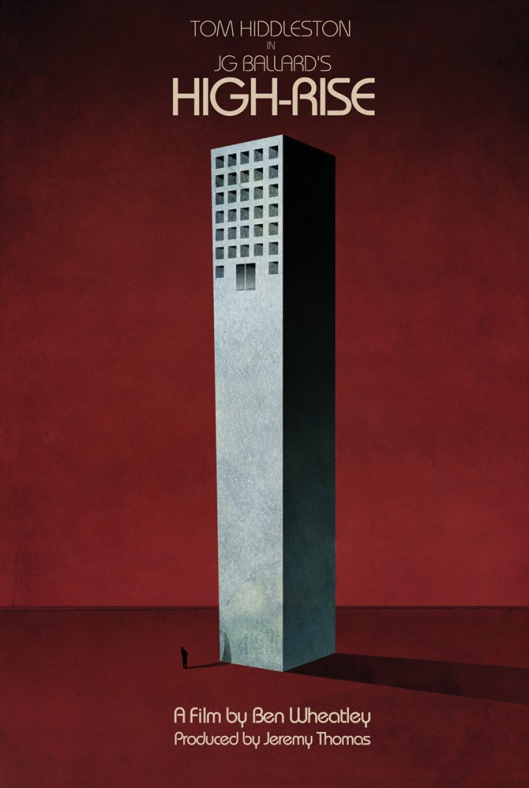 High-Rise — My early pick for one of the year’s very best films, Ben Wheatley’s adaptation of Ballard’s classic novel is just about perfect. Everything from the film’s immaculate, Kubrickian production design to the mannered performances from top brass like Tom Hiddleston, Jeremy Irons and Elisabeth Moss serve to pull you in to this tale of social upheaval and disintegration in the confines of a luxurious, high-rise apartment building. Not a shot is wasted, nor a line tossed away, which is pretty much par for the course with the British auteur. Grab a dog leg and enjoy! 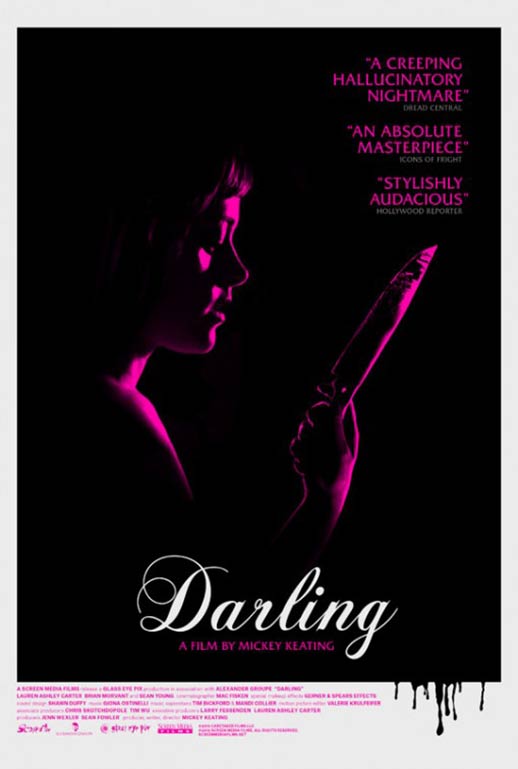 Darling — Quickly earning a reputation as the hardest working filmmaker in the indie genre scene, Mickey Keating follows up last year’s impressive Pod with this even better Repulsion homage. Darling is an immaculately made little psycho-drama that uses gorgeous black-and-white cinematography and an absolutely mesmerizing performance from Lauren Ashley Carter to pull us into the warped world of the title character, as she descends into complete insanity. By turns shocking and oppressive, Darling is never less than razorwire tense, from the first frame to the unforgettable finale. Mark my words: Keating is one to watch. 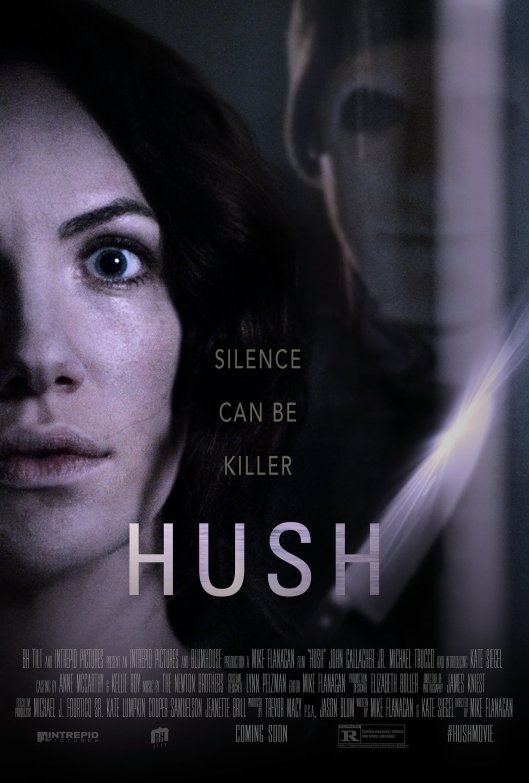 Hush — While I didn’t love Mike Flanagan’s Absentia, I was quite taken by its follow-up, Occulus, giving me high hopes for his next film, Before I Wake. With that film trapped in a distribution nightmare that might rival its fictional content, however, Flanagan’s next film ended up being this concise, streamlined home invasion/slasher. Suffice to say, I liked this one quite a bit, too, with a few reservations. This nailbiting chiller about a deaf-mute woman menaced in her home by a masked, unnervingly mannered intruder works best before the bad guy removes his mask and starts talking but it’s never less than completely self-assured and packs a real punch. There are moments and scenes, here, that are nearly on a par with Carpenter’s original Halloween and that says a whole lot, in my book. 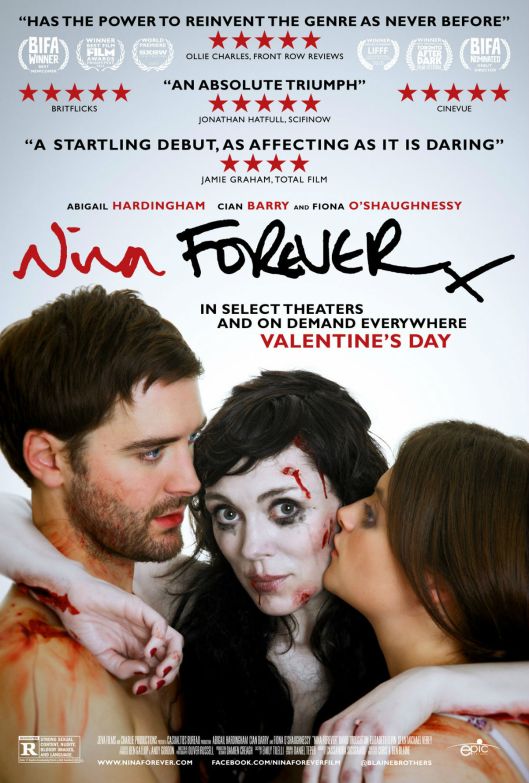 Nina Forever — Boy meets girl, falls in love. Girl dies. Boy meets new girl, falls in love. Dead girl emerges from the sheets, bloody, whenever boy and new girl have sex. Despite this one little complication, new girl is still determined to make it work with the boy (and the dead girl). The only problem, however, is that the dead girl doesn’t like to share. By turns twisted, sentimental, oddly erotic and genuinely horrifying, Nina Forever was another surprisingly strong sleeper that used a great cast to tell a rather unique tale extremely well. Extra points for this one debuting on Valentine’s Day and for its consistently twisty, thorny plot twists. 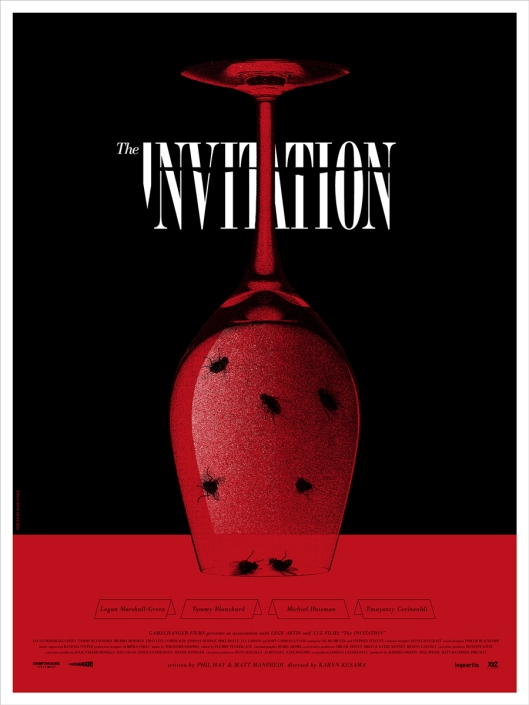 The Invitation — Before a final reel twist that’s both obvious and satisfying, this examination of grief and “getting better” is a thoroughly harrowing dive into the mind of an emotionally shattered father who just can’t get over the death of his son, despite his ex-wife’s seeming ease at doing just that. The whole house of cards comes tumbling down at a dinner party where truths are laid bare, secrets are revealed and we learn that one person’s sense of closure may just be the beginning of another’s madness. Although not completely a horror film, in the standard sense, the constant feeling of dread and paranoia keeps this firmly in the “chiller” side of things. Smart, thought-provoking and all but guaranteed to provoke after-screening discussions. 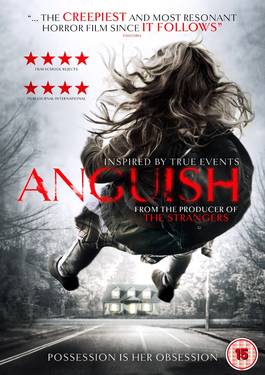 Anguish — I expected this to be another bargain-basement possesion film (I’ve seen way too many in the past seven months, trust me), so was more than happy when it revealed itself to be an effective little indie chiller, instead. Sharing more than a few similarities with Vincenzo Natali’s equally effective Haunter, Anguish revolves around a teen girl who ends up “sharing” her body with the consciousness of another recently deceased teenager: when the dead girl doesn’t want to leave, things get decidedly scary for the living one. Remarkably subtle and grounded by a genuinely affecting lead performance, this is thoughtful, low-budget horror at its finest. Pity this never received a proper theatrical release, since I found it to be pretty much on par with the critically-vaunted It Follows, if not a bit more consistent. 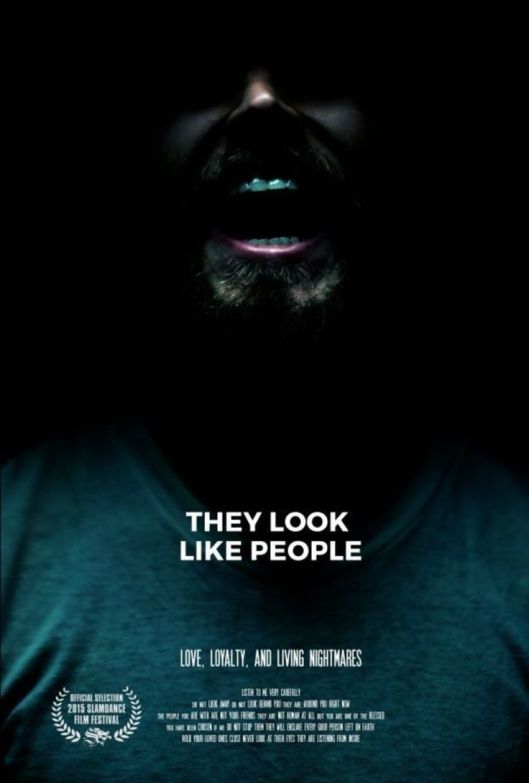 They Look Like People — Although never technically a horror film, this was, easily, one of the most nerve-wracking, disturbing films that I watched all year. Writer-director Perry Blackshear’s full-length debut details the efforts of a laid-back, totally nice guy (the impossibly likable Evan Dumouchel) as he supports his increasingly paranoid, wackadoodle best friend (the excellent MacLeod Andrews). The crazy friend is convinced that monsters (wearing human masks) walk among us, ala They Live. Is he really insane, however? Just what, exactly, are those weird things over in the shadows…? The final fifteen minutes are a master-class in sustained, white-knuckle tension that found me glued to the edge of my seat and unable to tear my eyes from the screen. A micro-budget mini-marvel thay deserves a wider audience.

Coming up next: the other half of this humble little list. Stay tuned, friends and cyber-neighbors!