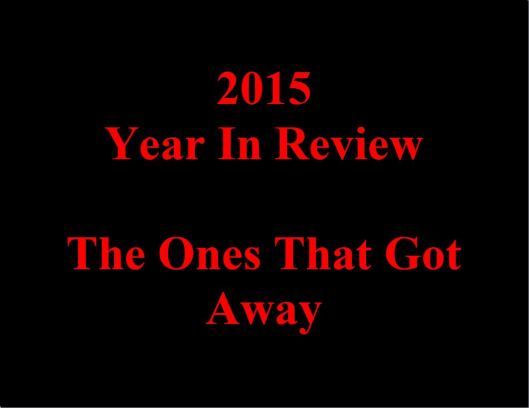 Every year, despite my best efforts to the contrary, I always end up missing a bushel (or two) worth of films that I would probably love…or, at the very least, get a huge kick out of. These could be films that have a tremendous amount of critical/award season buzz, productions by filmmakers/actors/writers that I follow or just things that look like they’ll be pretty interesting.

The reasons for this are myriad (my intense dislike of going to the theater; my general focus on horror and genre films, especially in the month of October; a desire to intersperse watching “new” films with past favorites; my tendency to binge-watch TV shows in between screenings) but the results are always the same: I spend the year cruising along, only to realize that it’s the end of December and I still need to see between 30-50 films.

Here, then (with very little rhyme, reason or sense of ranking), are all of the films that I missed out on this year. Needless to say, I’ll be trying to catch as many of these as I can before awards season hits but, for purposes of our end-of-the-year lists, these are all the ones that got away.

Krampus (missing this one hurt)

In the Heart of the Sea

The Revenant (missing this one really hurt)

Far From the Madding Crowd

The Salt of the Earth

When Marnie Was There

Sicario (another near miss that I still regret)

The Diary of a Teenage Girl

Scout’s Guide to the Zombie Apocalypse